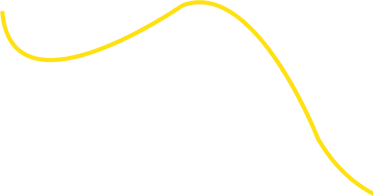 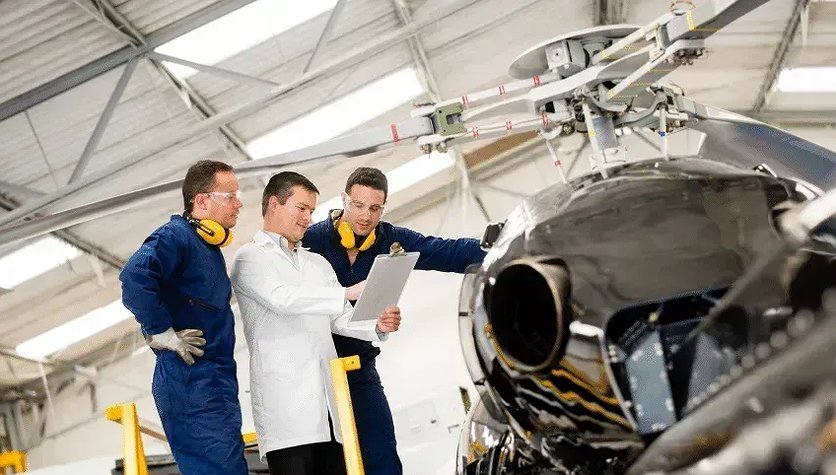 The stream which deals with the study and maintenance of Turbine Engine & Helicopter (Rotary Aeroplane) Structures is commonly known as Category B1.3 in Mechanical Stream. Students of Mechanical Stream who successfully clear all the Basic Knowledge Module Examination conducted by CEO, DGCA and completes all the maintenance experience requirements stipulated by DGCA in Civil Aviation Requirement-66 get the Aircraft Maintenance Engineering Licence in Category B1.3.